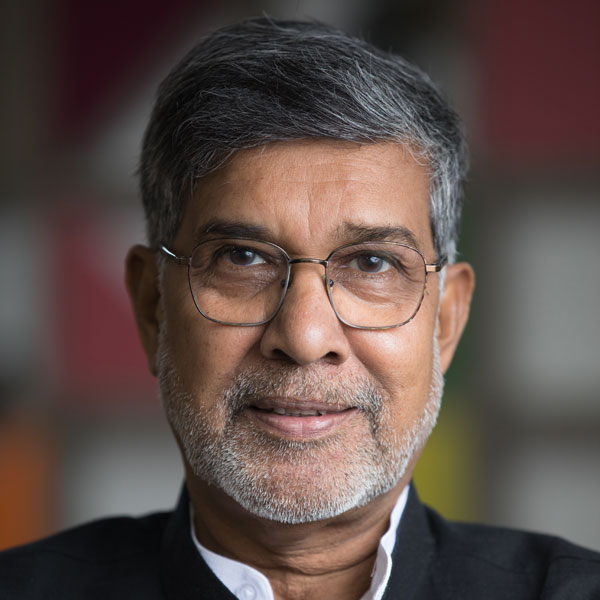 Mr. Kailash Satyarthi is internationally acclaimed child rights activist who has been a tireless advocate of children’s rights for four decades now. His interventions are spread across over 140 countries in the world in an endeavour to protect children from slavery, trafficking, forced labour, sexual abuse and all forms of violence. He has been instrumental in bringing the issues of children in the global and national development agendas besides leading worldwide movements against child exploitation and upholding the rights of children for peace, safety, health, wellbeing and education. His unrelenting efforts for restoring the rights of the most marginalized and exploited children in the world won him the Nobel Peace Prize in the year 2014**.