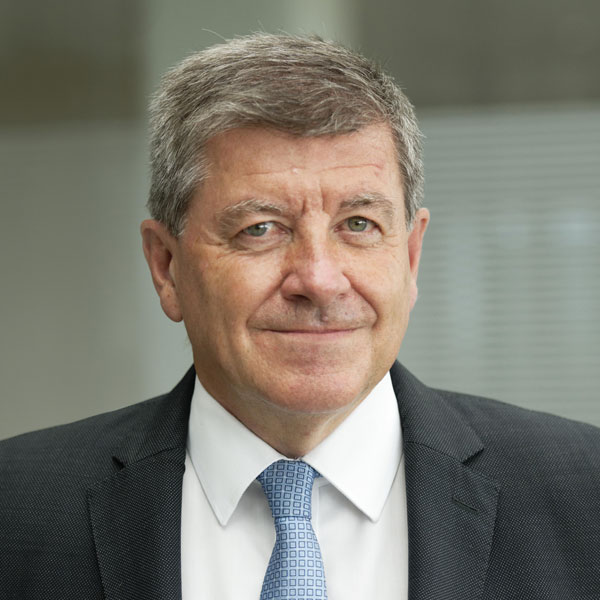 Guy Ryder, Director-General, International Labour Organization (ILO) was first elected in 2012 and started a second term of office in 2017. His vision is for an ILO that anticipates and responds effectively to 21st century realities, reaching the most vulnerable and remaining true to its social justice mandate. He has served the ILO in various capacities, including as Executive Director for labour standards and fundamental principles and rights at work. From 2006-10 he was General Secretary of the International Trade Union Confederation (ITUC), having led the unification of the democratic international trade union movement. He is a graduate of Cambridge University.

Any cookies that may not be particularly necessary for the website to function and is used specifically to collect user personal data via analytics, ads, other embedded contents are termed as non-necessary cookies. It is mandatory to procure user consent prior to running these cookies on your website.